The WCBC Icicle may be your first chance to stretch your legs on a long ride after the cold winter months. Choose from three routes of varying distances of between 13, 24, and 31 miles or combine them to get up to 68 miles covering moderately hilly terrain in the areas west and north of Newark, Delaware.  Snacks will be available at the start and the traditional well-stocked, indoor food stop will add to the camaraderie of the day.

All routes are loops that begin and end at the starting location, so you can do a single 13 mile loop or combine loops to get up to 68 miles.  You can decide how far you want to go after you have completed a loop and have taken a break.  Easy to follow cue sheets and different color route markings will keep you on track no matter which route or routes you decide to follow.

All registrants will receive a choice of one souvenir of the ride. This is a great way to start the season!

From US 1 North or South:

Exit onto PA Route 841 South and proceed for 10 miles to the PA/MD state line where PA Route 841 will become MD Route 213. Continue on MD Route 213 for another 3.7 miles and Cherry Hill Middle School will be on your right.

Overflow parking – because of their continued involvement and support of the cycling community, Gore has offered to allow event parking at the Gore Cherry Hill facility, about 1,000 feet to the south of the starting location.  Please follow the parking signs and park in designated areas. 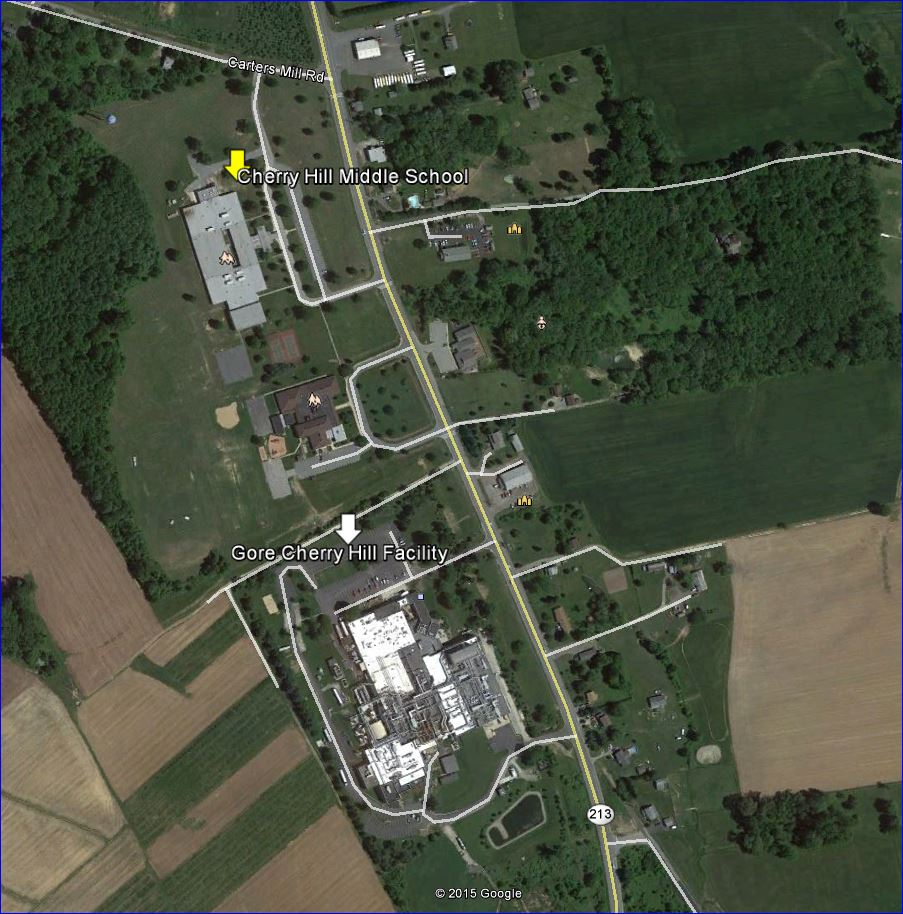 GPS-type files will be provided to pre-registrants via a BikeReg.com message on the Thursday prior to the event.

Helpful information for all participants

The 2020 major event brochure is available for download – COMING SOON.

How old is the Icicle ride?  This simple question to me from this year’s ride coordinator, Ted Ryser, motivated me to check back through the library of old Tailwinds and piece together the story of WCBC’s Icicle ride.

The WCBC History on the WCBC website describes some of the early history of the club.  Wally Hertler reminded me that mention is made there of a club ride dubbed an “Icicle Century”, that was a 100-mile club ride led by Rod Brice in the winter of 1973-1974.

The first invitational Icicle ride was held on February 1, 1975.   This was truly an “icicle” event.  As a result of freezing rain during part of the ride, Dave Bundas wrote “I still recall the icicles hanging from my bottom bracket…”.  On the 25th anniversary of the ride, in 2000, Dave wrote an account of the event, as a memorial to Rod Brice, one of the WCBC founders who was killed as he tried to complete the century route.  Note, this was 100 miles, not 100 kilometers like it is today!  You can find Dave’s account in the WCBC History on the WCBC website in a document titled “In Memoriam”.  Wally Hertler included his own account of that 1975 ride in the WCBC History text.

The first eighteen Icicle rides were 100-mile rides, with a 50 mile option.  The first loop was in Maryland.  After a single rest stop at around 45 miles, the second loop continued in southern New Castle County (including below the canal).  After fifteen years, a 25 mile option was added.

After the 1975 experience, dates for these rides ranged from February 25 to March 29.  But that didn’t avoid bad weather.  In 1990, the ride was canceled the morning of the event because of rain and below freezing temperatures.  A report in the Tailwind indicated that ten days earlier, the temperature had been 85º!  It was noted that “A few riders ventured out and returned with icicles on their spokes, iced up cogs and frozen derailleurs…”  Refund checks had to be sent to 103 cyclists.

Dave Bundas, on reviewing my write-up, indicated that there is still a small group of riders (including Marty Lessner and Nancy Waddell) that include the lower route each year for old time’s sake.  It’s a reunion for a number of riders who remember the days of yore!

The Icicle has been consistently the end of March ever since.  Around 2000, the Tailwind started including meeting minutes, and the April meetings usually included a summary of the Icicle.  In 2000, there were 450 riders.  In 2001, there were 305, and it was noted that “people were still signing up despite the fact that it was raining and [sleeting]!”

The Icicle ride certainly has a rich history, one filled not only with intrepid riders, but also with dedicated volunteer coordinators and many volunteers working registration and the rest stop, driving the SAG vehicles, and providing home-baked goodies.  Thanks to all those volunteers over the years!

No refunds are offered for this event.